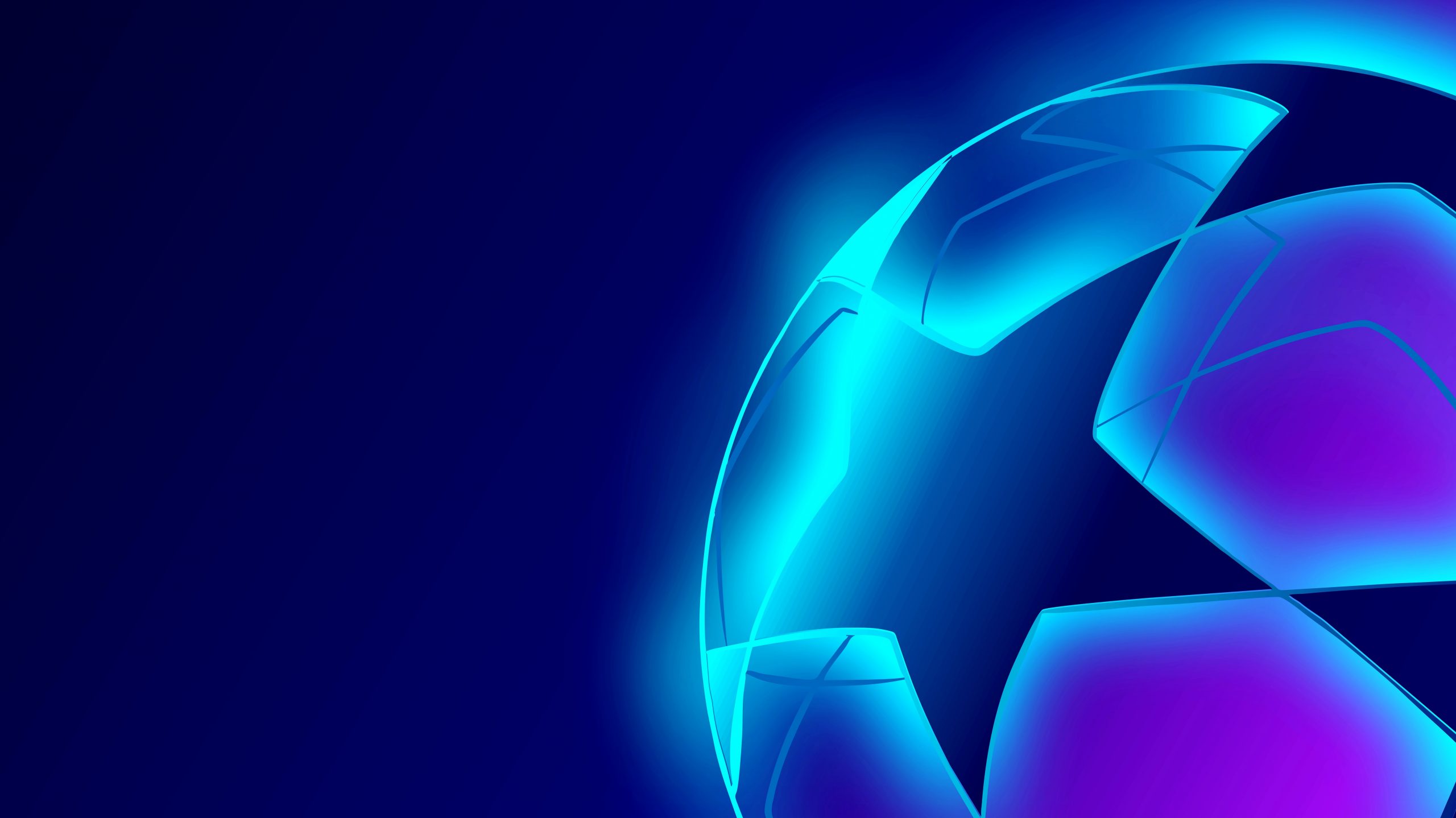 The 2021/22 football season has come to a close – and what an eventful season it was!

The season began with stadiums open to accept fans from across the continent following the 2020/21 season where many matches were played in empty arenas.

August was also marked by some shocking transfers. Lionel Messi ended his 21-year tenure at FC Barcelona with a move to Paris-Saint Germain. The most surprising aspect of this whole ordeal was that one of the world’s greatest players moved on a free transfer. The Argentinian helped PSG win the league title, but they failed to achieve success in Europe. After Kylian Mbappé’s contract extension, the Parisians will be one of the favourites to win the Champions League next year.

Messi was not the only notable player to make a move to a new home. Cristiano Ronaldo decided to head back to the club that made him famous; Manchester United. His first game back proved to be sensational, scoring two goals in a big win over Newcastle. Unfortunately, despite Ronaldo breaking many individual records, Manchester United failed to produce any trophies this season, and didn’t even manage to finish among the Top 4.

The Premier League saw another special return. In January, Brentford FC signed Christian Eriksen, who played his first match since his cardiac arrest at the Euro 2020. Unable to play in the Serie A due to regulations about implantable defibrillators, the Danish midfielder returned to the Premier League to recover his form and help the Bees stay at least one more year in top flight football.

Outside of transfers, there were many other twists and turns throughout the season that made it exciting. The Premier League ended in dramatic fashion as the season-long battle culminated in Manchester City FC taking the trophy. City made a comeback in the last 15 minutes in the final match of the season after trailing for most of the game. City’s win denied Liverpool their chance of being only the second English team to win the treble. It wasn’t a fruitless season for the Reds, as they conquered both the FA Cup and the Carabao Cup.

In La Liga, Barcelona felt the effects of Messi’s departure, stumbling out the gate in the early months of the season. The team was hit by further issues as new signing Sergio Aguero retired due to health reasons. The team’s struggles resulted in a change in management in November 2021, which brought back another old face back to the club.

With legendary midfielder Xavi back in Barcelona, this time as coach, Barça was reborn from their ashes to finish in second behind Real Madrid. Los Blancos were guided by Karim Benzema to conquer the league title and reach the Champions League final in dramatic fashion, with one comeback after another. A goal by Vinicius gave Real their 14th European Cup.

Real Madrid was not the only team celebrating in Spain. Real Betis won their third Copa del Rey after beating Valencia from the penalty spot.

In Italy, the title was decided in Milan once again. After Inter’s triumph in 2021, the Serie A changed from nerazzurri to rossoneri colours this year. It was AC Milan’s first league title in over a decade! Over the same time span, Bayern Munich have been dominating Germany. The Bavarians sealed its 10th consecutive Bundesliga thanks again to Robert Lewandowski’s goal scoring ability. The Polish striker is potentially headed to a new destination next season as is Erling Haaland. The Norwegian will play for Manchester City next year, a move that will make Pep Guardiola’s team even more feared.

Despite there being no trips at the moment, there will soon be something to look forward to. Here are some important dates you should mark in your calendar:

Remember! The 2022/23 football season will start earlier than usual because of the Qatar 2022 World Cup being played in November-December this year.

Don’t forget that we are currently running a giveaway which could see you win a £400 gift card to use on your next football trip. All you need to do to enter this contest is post a brief review of your trip with images to our Facebook page. The winner will be selected randomly. Read the terms and conditions of the giveaway here.