Everyone went very smoothly, tickets and any other documentation were delivered promptly a week in advance. Any questions I had before the trip were responded to very quickly through email. Madrid was a great city with plenty to do. Although the Wanda stadium was around half an hour out of Madrid, it was quick and easy to get a taxi. Drinks aren't overpriced and there are restaurants everywhere you look!

tip:  Take a taxi to the Wanda stadium as opposed to the subway, as the subway confused us! (Although that might just have been us) 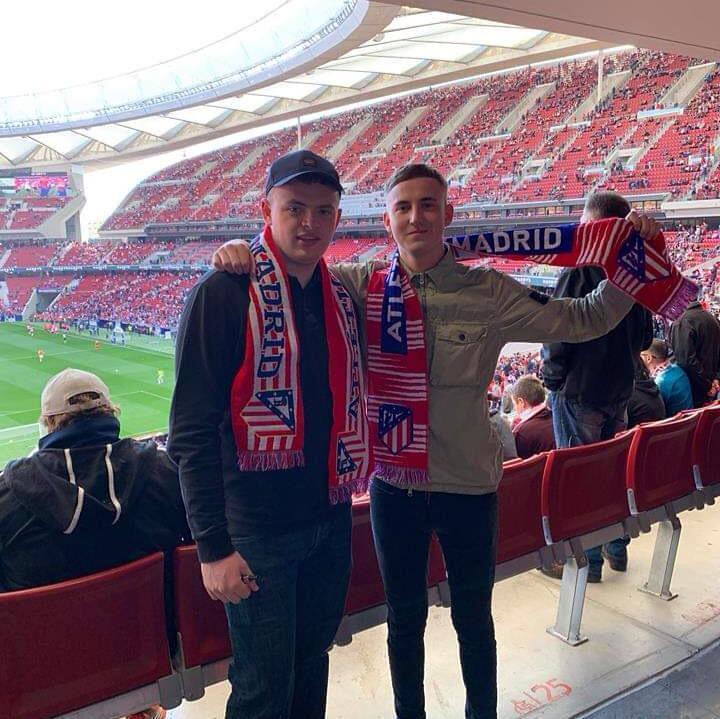 Another excellent trip , every aspect was perfect, Madrid a vibrant and exciting city. The atmosphere at the match was amazing!

Metro is the best option for travelling to the stadium. Not much in way of food around the stadium. 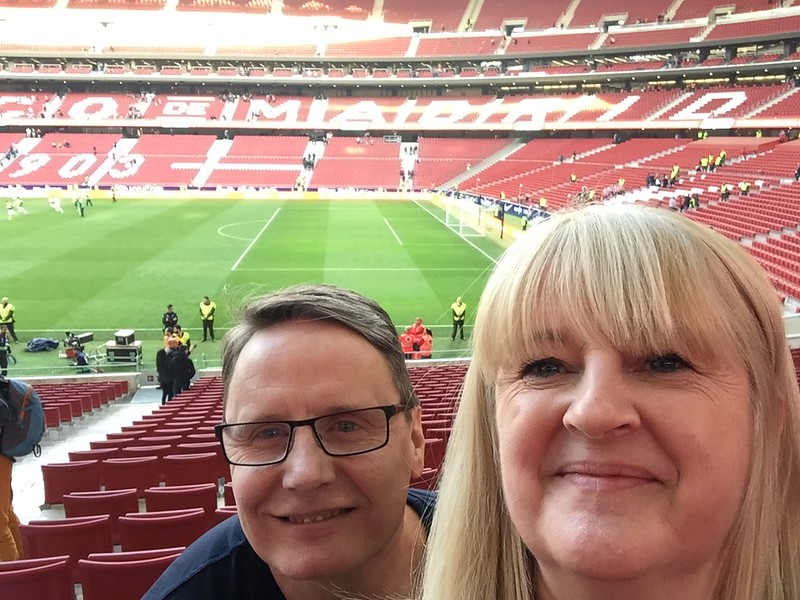 This was our third trip with Football Break and once again they didn’t disappoint. We decided to take in a midweek Champions League match and it was well worth the trip. The hotel was pretty basic but we knew that before we went. We could have upgraded the hotel but when you’re only sleeping there, there didn’t seem much point. The location was central in Madrid and there were plenty of shops, restaurants and bars near to us. The match itself was unbelievable! The atmosphere before the game was electric and it carried on for the full 90 minutes. The Atleti fans never stop singing and the new stadium is something to behold. It’s a bit out the way from the centre of Madrid, but it’s a fantastic stadium with all the mod cons. Overall, another great trip away, we have another one planned for March, this time Barcelona and I’m sure it’ll be just as great as this trip was.

tip: The Wanda is quite a way out of the city centre of Madrid but we used the subway to get there. Cheap and very easy to use. And after the game, have a browse in the stadium shop for maybe 20 minutes which lets the crowd die down getting back out. 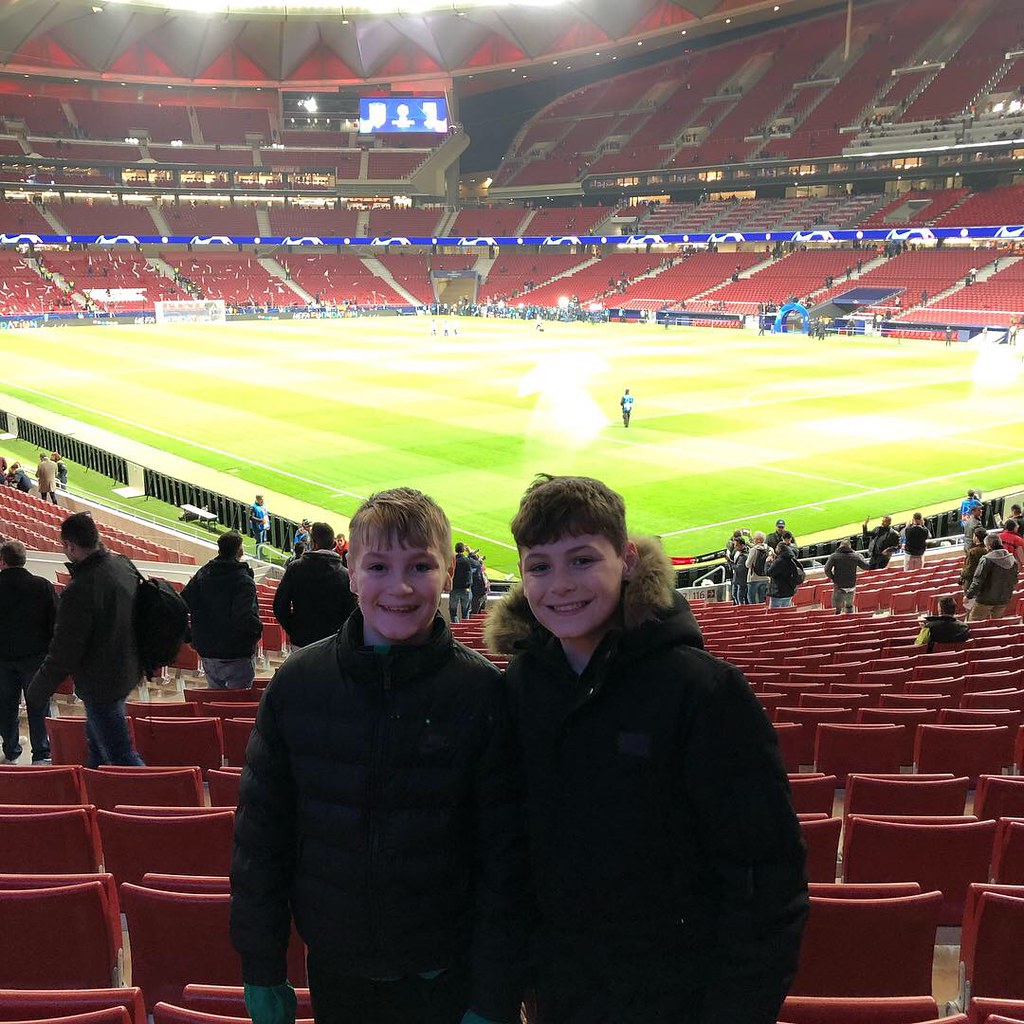 This was a brilliant trip all organised perfectly by Football Breaks to experience the culture of Milan along with a memorable visit to the San Siro with an incredible atmosphere. We were emailed all of the details and tickets a week in advance which all sorted perfectly. Both flights were easy and travel around Milan the same. The trip lasted the perfect time allowing us to fully explore and experience the culture of Milan. The El Duomo and Starbucks along with all the shops are key areas to go. However onto the key part of this trip- the AC Milan vs Cagliari match on the Sunday night. We arrived at the San Siro 3 hours before kick off to fully experience everything and take in the massive stadium. The match went brilliant with a 3-0 but the atmosphere was excellent with the Milan Ultras in the Curva Sud non stop chanting and waving flags. Overall the trip was so easy for us as Football Breaks had organised everything for us with ease and from the hotel, transport and the match it was all perfect. Will definitely be looking for more matches.

tip: For Milan games always bring ID to the game along with your ticket otherwise entry will not be allowed. Attend in plenty of time of the game. Visit the Starbucks and shops for certain. 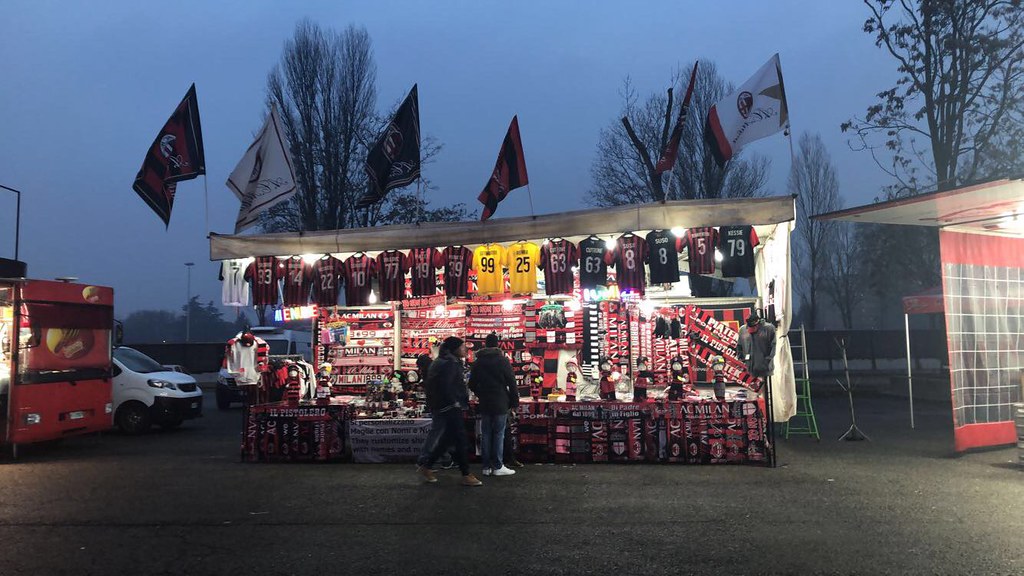 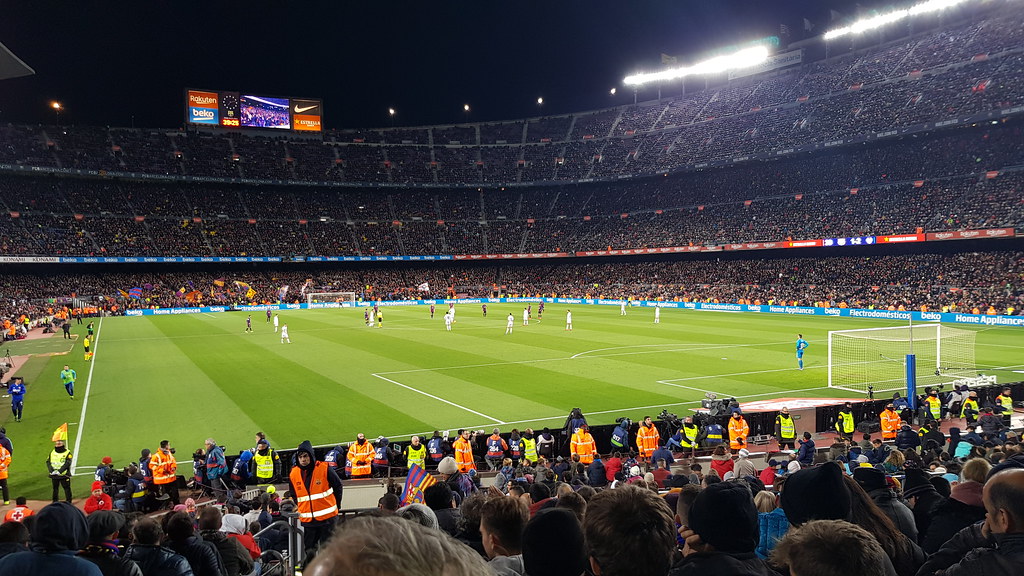 It was effortless. A superb weekend, well organised, amazing seats (worth upgrading to the lower levels, the third tier is high) Took my 9 year old so suitable for lads and Dads. The staff at football breaks are so helpful and this made the whole experience that more enjoyable.

In order to offer you a good website, we use cookies. More information about our cookies
Close notification
You will receive your first newsletter as soon as possible.
Please enter a valid email address.
Enter your email address.
This email address is already registered.
Unknown error.

Your chance to win £100 discount

Sign up for our newsletter to stay informed about new trips, special offers and have a chance of winning £100 discount on your next football trip!